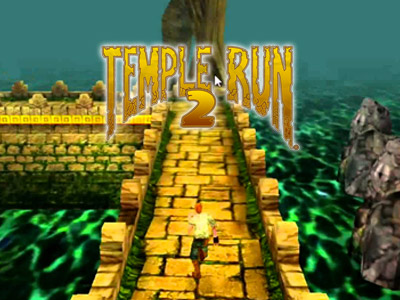 Temple Run 2 is a to Temple Run, a game that became popular ever since it was released because of the endless running challenge. It’s incredible how a husband and wife teamed up to create a game that millions of people around the world got to play! And because of its initial success, they were able to release Temple Run 2. That is an excellent achievement for Keith Sheperd and Natalia Luckyanova.

Of course, nothing could ever beat Temple Run. But Temple Run 2 is a game that you will not want to miss out on. The adventure and mechanics of the game stay the same, but even better. The innovative graphics, new environment, and additional powerups will keep you going. It’s the kind of game that you will love. Temple Run got us prepared for endless running games. And now that Temple Run 2 is here, players worldwide are going wild because they have something to get addicted to again! I’m sure you will be one of those people once you get to download and play it.

Over the years, we became suckers for games that have beautiful graphics. Because how else can we marvel at something if the graphics are not that good? It’s basically the same with Temple Run. When it first came out, the graphics were already beautiful and stunning. Who else wouldn’t love those visuals? But when Temple Run 2 was released, it’s safe to say that its graphics are better than the first one. Of course, with the help of technology, developers and creators were able to create these stunning visuals.

With the beautiful graphics comes the fantastic background and environments. You get to run through a fascinating world while collecting gems. There are different settings that you will run through, depending on what adventure you want to embark on. Temple Run 2 is a reminder of why the first Temple Run was such a hit among millions of players. And we should always remember that it will always be the best compared to other imitators.

Get Ready for More Powerups and Challenges in Temple Run 2

In Temple Run, there are achievements that you can unlock once you reach a specific goal. For a lot of players, it’s great if you have unlocked an achievement. It’s like a trophy that you can boast on to other players. There were also powerups that will help you get away from those monsters that are running after you! So in Temple Run 2, there are more achievements that you will enjoy unlocking. Aside from the achievements, more powerups were added to make the game even more exciting and to give you a chance to get away from the monsters.

So what are you waiting for? Play Temple Run 2 now and see a huge difference!

Temple Run 2 became even more exciting because of the special powers that the characters have! If in Temple Run, the characters don’t have any special skills, Temple Run 2 gave us something to get excited about. Aside from the change of outfits, they have special powerups and abilities. So this makes the game more interesting. And while running, they have quotes! These characters are quirkier than ever. You will definitely love their new personality as well. 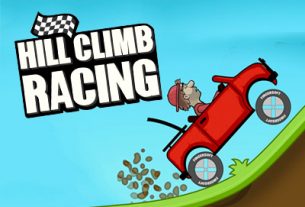 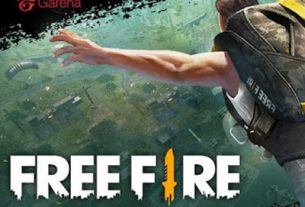